Launch Team is looking for volunteer coaches. The program is designed to engage youth 18 and under in an effort to set them on the path to the successful completion of a half marathon. Prospective volunteers should be comfortable working with teenagers in small groups and must have a passion for running with a positive attitude. Formal coaching experience is not required but volunteer coaches should have a general knowledge of half marathon training plans and of other race day preparations. Background checks will be performed on all applicants.

The program is scheduled to last from June until the race in September. Coaches must be available for group runs two days a week for 1-2 hours each. Coaches will work with the head coach of each location and the program director. Coaches will be compensated with a free entry to the half marathon. 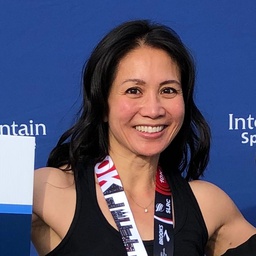 Kim Black: Program Director/Head Coach of the Cottonwood Heights group: The beauty of running is that there is no age limitation! I was invited by a friend to join him for a run about 4 years ago, and I have been running ever since. It was not easy at first. As I stuck with it though, I found it got easier and my legs, lungs, and heart got stronger. I have since run 6 marathons and several half marathons. I have been a Launch Team coach for the past three years and Head Coach of the Cottonwood Heights team for one before stepping into the role as director of The Launch Team. I cannot say enough about the program and I have come to adore and respect the hard work and dedication of the kids and coaches alike. We lift each other up, cheer each other on, and help these youth accomplish the feat of running a half marathon. 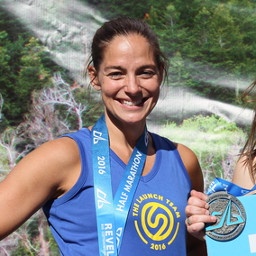 Catie Ball: Head Coach of the Daybreak group: I enjoy racing and have run dozens of races from half marathons up to 50 miles, and realized along the way that I enjoy helping others train for their goals as well. I found that I especially enjoy training and running with my children! Of my ten children, eight of them have completed at least a 5k, and four of them have completed half marathons. Watching them work to accomplish a difficult goal and seeing them enjoy the rewards of their effort is incredible. Being able to take that experience and work with other youth in The Launch Team, and helping them achieve a huge goal, is an awesome experience! 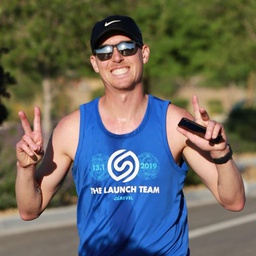 Kevin Barrow: Head Coach of the Daybreak group: I have been a coach with The Launch Team for four years now. I have been running races for the last 13 years, and I have run 8 full marathons and about 50-60 half marathons. I started running in high school, but did not find a passion for running until I was about 19 and started running races.I enjoy coaching for the launch team because I love being able to get kids excited about running. I love showing them that it can be something that is fun and exciting and not punishment. 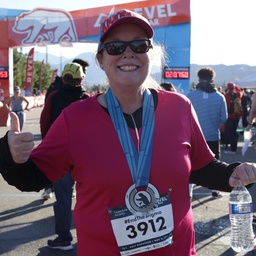 Melissa Hawkes: Head Coach of the Henderson Group: Coach Melissa was born and raised in Las Vegas, and couldnât imagine calling anywhere else home. She and her family love spending time together outdoors, whether it is hiking, fishing, camping, or running. Melissa always loved the idea of running, but hated the actual act of running. It wasnât until she realized that she didnât have to be fast that she truly fell in love with running. Melissa loves being able to share her passion with the kids and families of The Launch Team. She is convinced she learns more from the kids than she could ever possibly teach them. Melissa is currently training for her first 12 hour ultra marathon. When she is not running, she is a mental health advocate for youth with special needs in the foster care system. 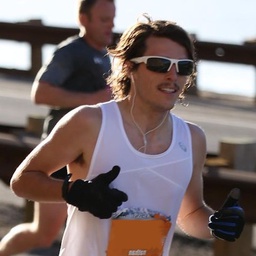 Nate Garlick: Head Coach of the Davis County group: I have been a head coach now in my second year teaming with head coach Jared Broderick in Davis county area. I have run two marathons in Utah, many half marathons all around as well, and always looking to do more. My race tradition is to always grow a moustache, listen to AC/DC, and eat oatmeal and half a banana before. I swear by Brooks running shoes. I cross train with climbing, cycling, soccer, and yoga. I love coaching because I love getting up super early, having hard training sessions, pulling through, and seeing results in others. Thatâs why Iâm a coach and hope to see you out here with us soon. 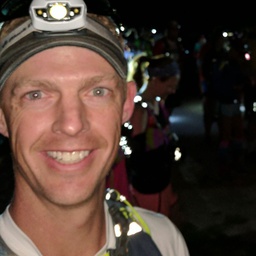 Jared Broderick: Head Coach of the Davis County group: I was introduced to running by my wife. I entered a half marathon with her just to show her that I could do it and so I could tell her how ridiculous running is. I knew I was in trouble when a couple days after the race I found myself sitting on the couch thinking, "I could be running right now.." Since then I have completed races in every distance up to and including a hundred miler. I love it and am excited to see my own children getting excited for it as well! 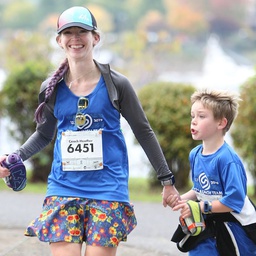 Heather Rugnetta: Head Coach of the Portland groups. I started running in 2013 after a friendly competition with a coworker led me to go from zero to 5k, in 5 weeks. I discovered I enjoyed the sense of accomplishment that comes with working hard and crossing a finish line; since then, Iâve actively sought ways to share the love of recreational distance running, coaching student athletes and adults how to safely train and compete in the sport. Iâm a USATF Level I Certified Coach and have completed 6 marathons and multiple 5Ks, 10Ks, and half marathons. Iâm married and have 3 kids, and we love day hiking in the PNW(Pacific North West) when weâre not watching movies, drinking coffee, or running. 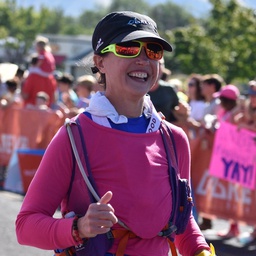 Apply To Be A Coach